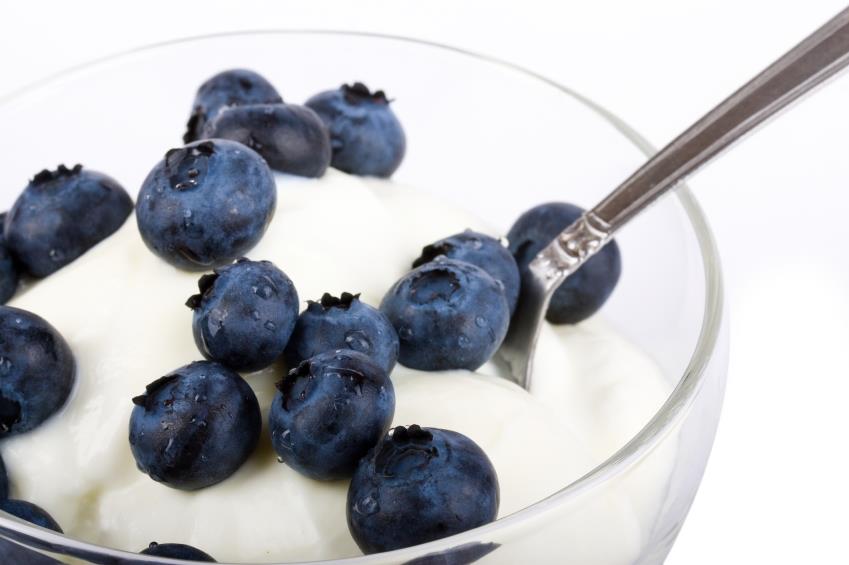 Given today’s ever-changing marketplace and evolving food industry, the NCC database team is working hard every day to update the food and nutrient database that supports NDSR. Here are some of the updates you can look forward to in NDSR 2019: 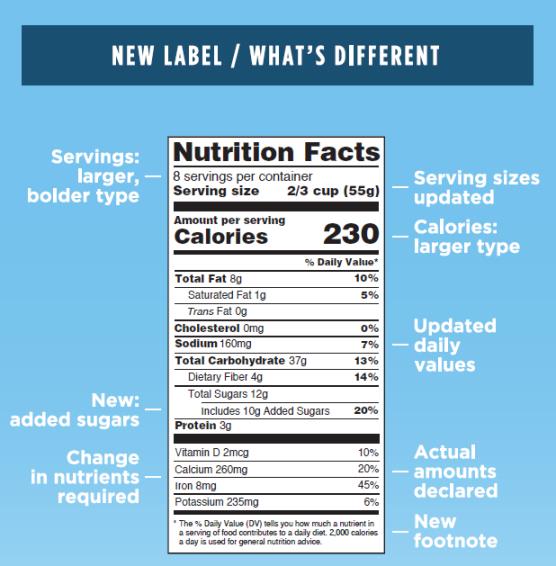 A new Nutrition Fact label is coming to the marketplace, with the new label now appearing on some food products in anticipation of the mandatory implementation date of January 1, 2020 (smaller manufacturers have until January 1, 2021 to comply). To keep pace with this change, the Daily Values (DV) Report in NDSR 2019 will align with the new label.

The new label has a myriad of changes. To summarize, added sugars and vitamin D are required on the new label, and the Daily Value (DV) levels for many of the label nutrients have changed to reflect current recommended intake levels. For some nutrients the unit has changed. Most notably, vitamin D is in mcg on the new label instead of IU. Also, folic acid is in the unit of mcg Dietary Folate Equivalents (DFE) instead of mcg.

Let us know if you have any questions about the new DV report.

Can NDSR be used to assess food and nutrient intake in countries other than the U.S.?

Using NDSR to assess food and nutrient intake in countries other than the U.S. requires special procedures because the nutrient composition values for foods in NDSR are based on U.S. foods. Nutrient values for some foods in NDSR may be representative of those available in other countries (e.g., nutrient content of a guava in the U.S. and a guava in Peru may be comparable). However, values may not be comparable for some foods due to different food fortification practices across countries, use of different cultivars of plants, and differences in food ingredient and preparation practices. An additional issue is that some food descriptors vary across countries. For example, in the U.S. ‘biscuit’ refers to a fat-rich leavened baked good generally served with a meal. In contrast, in many other countries ‘biscuit’ refers to a sugar-sweetened baked good served as a snack or dessert.

NDSR includes several features that accommodate its use internationally. Most notably, foods/dishes can be added to the program using the program’s User Recipe feature. This feature allows the researcher to add foods/dishes that are not available in the NDSR database. Dietary recall interview prompts in the program may be displayed in Spanish, which facilitates its use in Spanish speaking countries. Finally, food amounts may be entered in metric (e.g. ml, cm, etc.), which is useful in countries that use the metric/international system of units (SI).

We’d be happy to talk with you to discuss your needs and answer questions you may have about using NDSR for assessing food and nutrient intake in countries other than the U.S.

The next NDSR Training is scheduled for March 6-7, 2023. Register here